In a survey conducted recently, 4 out of 10 Americans are working more than 50 hours a week and are as likely to engage in risky alcohol consumption which could lead to liver and heart disease as well as mental disorders. 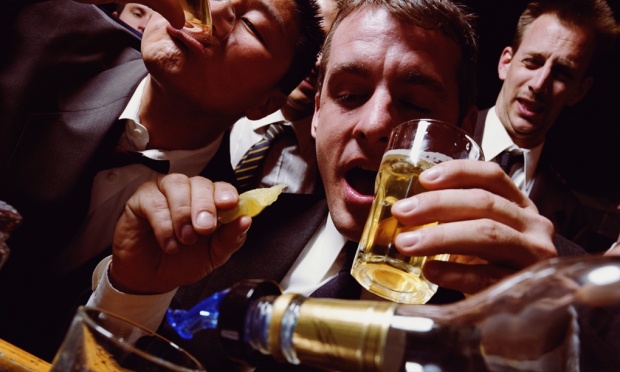 In admitting that these findings are also dependent on individual characteristics and the work environment, Marianna Virtanen said, “One view is that alcohol use alleviates stress that is caused by work pressure and working conditions. Working overtime and characteristics such as high demands and lack of control might contribute to stress at work.”

Of course, this is not the first time that a study such as this one has been conducted to validate the links between health problems and long working hours.

This study, in particular, carried out a cross-sectional analysis of studies that included 333,693 adults from almost 14 countries. When assessing the number of hours worked to the number of drinks, it was found that men consumed more than 21 drinks per week while women had more than 14 drinks.

Researchers recommend that workplace strategies be put into place to assist employees who work long hours so to restrict their alcohol consumption.