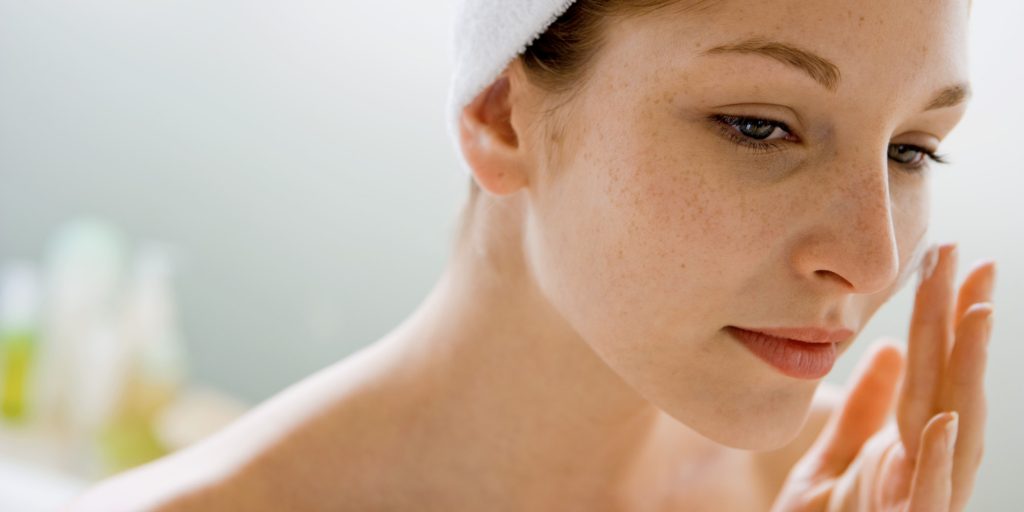 As you’d expect with a billion-dollar business, there’s always something new being developed with skin care, and not surprisingly, more of the highly touted Next Big Things turn out to be Yesterday’s Big Busts. However, there are some new developments that even the experts are excited out.

A pill for gray hair. There’s a leukemia drug called Gleevec which has an unusual side effect: it restores people’s natural hair color, apparently pushing the right gene buttons. So right now scientists are exploring the possibility of developing a pill with similar effects to turn back hair color.

Second skin. This past spring, a team of scientists announced the successful trial of a new type of formula that is applied to the skin and dries to a film, forming a second skin that hides wrinkles and dark circles. This “second skin” mimics real skin and helps hold in moisture while retaining the elastic qualities of young skin. However, it’s still under development and not yet approved for mass use.

Home Botox. Revance is a new skin care wipe that’s under development. The idea is that you’d be able to wipe on the same substance used in Botox treatments at home rather than get the injections. It’s still being tested by the FDA, though, and not quite ready to be released on the market.